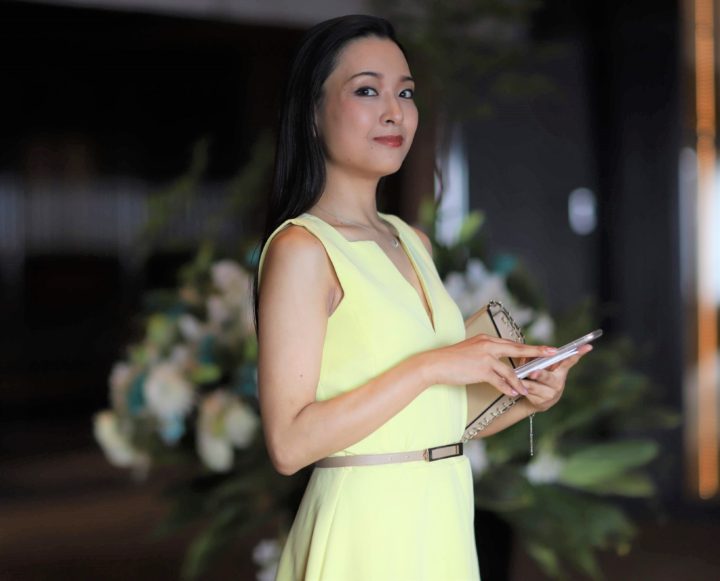 I got sick of talking to guys on a Sugar dating app especially with Mr. L, but in order to make a fresh start, I restarted to use the app again.

Here are the men I interacted with as follows.

①    Businessman A (IT Industry)

He and I chatted through the site several times, but he seemed to be looking for a real girlfriend, so I told him that I am looking for a SD, and then, the conversation ended.

He registered the app because his ex-girlfriend told him about it.

He was looking for a SB that he could date for the long term.

(He was talking with some other girls, too)

He runs a big company and sent me his company website which made me feel secure.

He seemed to be a decent man because he made sense about what he said. (he didn’t suddenly negotiate about the price, either)

And he asked me to visit where he lives (overseas), so I was adjusting my schedule to visit him but he stopped texting me all of a sudden.

He comes to Tokyo every month for business.

We started chatting while he was in town, so we spoke about meeting up. Then he asked me,

“What arrangement are you up for?”

but I couldn’t give him a good answer.

“I’m looking for an intimate relationship,”

He told me via text message, so I told him that I can’t decide unless I meet him in person.

I felt uneasy because he only asked me for drinks instead of just having a meal, so I didn’t feel like meeting him. I ended up not meeting him after all.

I had conversations with him several times and I was asked if I could visit the place where he lives, but I could not match up my schedule with him.

He asked me how much support I was looking for, so I somewhat presented a high price, then he turned me down due to a long distance. (I also wanted to see how he would react)

Suddenly, he started the conversation with a question like, “Can you come to HK?”

“I am allergic to condoms, so can you have sex without it?”

He must be out of his mind…

“I think you’re lying and I’m not sure unless I meet you in person first”,

and he understood me on this point.

Of course, I didn’t believe him at all because I have never met or heard of anyone who is allergic to condoms before.

“If you don’t believe me, I can bring you to doctor together”,

And again he is looking for a girlfriend the same as Mr. L…

But he was fed up with the girls on the sugar dating app because the women he met through the site were mostly for free meals only, so he was complaining and he said that he’d waste the air ticket if he flew me and the feelings were not mutual this time, and blah blah blah…

Then after the conversation with him back and forth, he blocked me for some reason, lol

And that’s about all, this time.

I mean, there are chances here and there, but it is not really easy to meet each other…

I will finally write about …

Thank you all for reading!

Please feel free to leave your comments below!

※The top image of this article is one of our female members.